You are here: Home » search results » Financial Fluency Blog » What is Excel VBA?

What is Excel VBA? 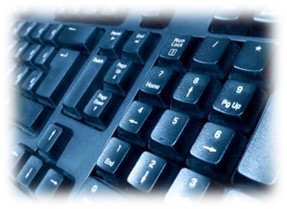 Visual Basic for Applications (VBA) is an implementation of Microsoft’s Visual Basic, an event driven programming language and associated integrated development environment (IDE) which is built into most Microsoft Office applications.

VBA supersedes and expands on the capabilities of earlier application-specific macro programming languages such as Word’s WordBasic, and can be used to control almost all aspects of the host application, including manipulating user interface features, such as menus and toolbars, and working with custom user forms or dialog boxes.

VBA can also be used to create import and export filters for various file formats, such as ODF.

VBA is an interpreted language, meaning its instructions are run, or interpreted, when the source code is run. Despite its resemblance to many old BASIC dialects, VBA is not compatible with any of them except Microsoft Visual Basic, where source-code of VBA Modules can be directly imported.

Compatibility ends with Visual Basic Version 6; VBA is not compatible with VB.NET. VBA is proprietary to Microsoft and is not an Open standard.

You can find more about our Introduction to Excel VBA course here:
www.financial-fluency.co.uk/financial-training-courses/business-it-skills/introduction-to-excel-vba/