A recent thought provoking lecture from the RSA by Sir Ken Robinson, a world expert in education and creativity talked about “Changing Education Paradigms”. 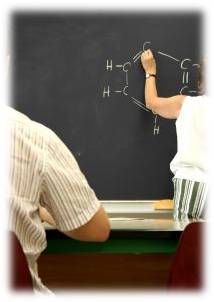 Many countries are reforming their education systems to prepare for the future. The problem, argues Sir Ken, is that they are preparing for the future by doing what they did in the past and this is alienating millions of Children.

The current education system evolved in the 19th Century in the culture of the Enlightenment and the economic circumstances of the industrial revolution. The existing system has assumptions about social structure and capacity. It assumes that people are academic or not which can potentially exclude brilliant people. Sir Ken argues this model of education has caused chaos and reduces the divergent/latteral thinking capability of children.

Traditional education is modelled in the interests of industrialism and the image of it. For example schools can resemble a factory production line.

We are living in the most intensely stimulating period in the history of the earth. Traditional education cannot compete the other experiences faced by children who are exposed to a vast amount of information from multiple platforms. It is therefore easy to be distracted especially at school.

An interesting view is ADHD is being diagnosed and medicine prescribed to try and focus and calm the students. Sir Ken suggests that this is anaesthetising children through education. 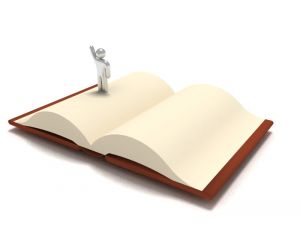 * Re-think the existing education system (change the paradigm).
* Collaboration is essential to learning.
* People should be allowed to learn in groups if desired.
* It should be recognised that people learn differently, at different paces, better or worse at different times of day, some prefer large groups, some prefer small groups and some prefer to learn on their own.

Want to know more? See our course on learning and memory skills.